At this very moment, millions of children are languishing in prisons, detention centers and institutions around the world. Every one of these children is at great risk of irreversible harm. Even short periods of detention can profoundly impair healthy developments in children, and the lasting impact can rob them of their rightful chance to live productive lives.

Yet we know so little about these children and about their lives, that it has been next to impossible to effectively address their plight, restore them to freedom and their families, and give them back their futures. There are no worldwide statistics available on these children or on what national efforts are underway to support and reach them.

Recognizing that reliable data is critical in creating sound policies and sustaining meaningful change, the UN General Assembly adopted a resolution in 2014 to conduct an in-depth Global Study on Children Deprived of Liberty, to be financed by Member States through voluntary contributions. In October 2016, I was appointed to lead the Global Study.

Regrettably, only two of the of 193 UN Member States (Austria and Switzerland) have contributed funds so far, and time is running out. The study will require a total of US$4.7 million dollars; we must garner US$1million of that amount in pledges before the study can begin.

Now I am calling on every UN Member State to come forward and pledge the funds necessary.

The Global Study has received the support of UN agencies and Nongovernmental organizations (NGOs) alike. Worldwide, 139 NGOs are on board. But we need more than their support – we must secure funding from UN Member States to ensure the Study’s effective implementation.

To date there have only been two previous global studies on children: the 1996 Study on Children in Armed Conflict, led by Graça Machel and the 2006 Study on Violence against Children, led by Paulo Sérgio Pinheiro. Each has resulted in sweeping change and measurable improvement in the wellbeing of children across the globe. Such studies establish standardized definitions; clear, globally agreed recommendations for action; and measures to hold nations to account.

The Global Study on Children Deprived of Liberty offers a unique opportunity to gain a global understanding of the scale and gravity of the situations of voiceless and helpless children hidden behind bleak institutional walls, and to help set a course of correction.

We cannot afford to let this opportunity to slip through our fingers.

Visit childrendeprivedofliberty.info and the OHCHR website for more information and to get involved.

Manfred Nowak is the Independent Expert appointed in 2016 to lead the UN Global Study on Children Deprived of Liberty. A human rights attorney, he served as the UN Special Rapporteur on Torture from 2004 to 2010. 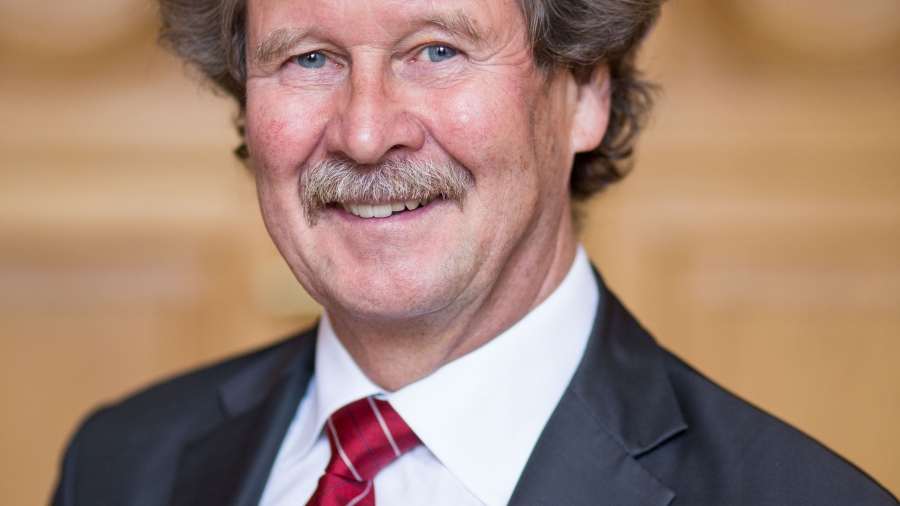