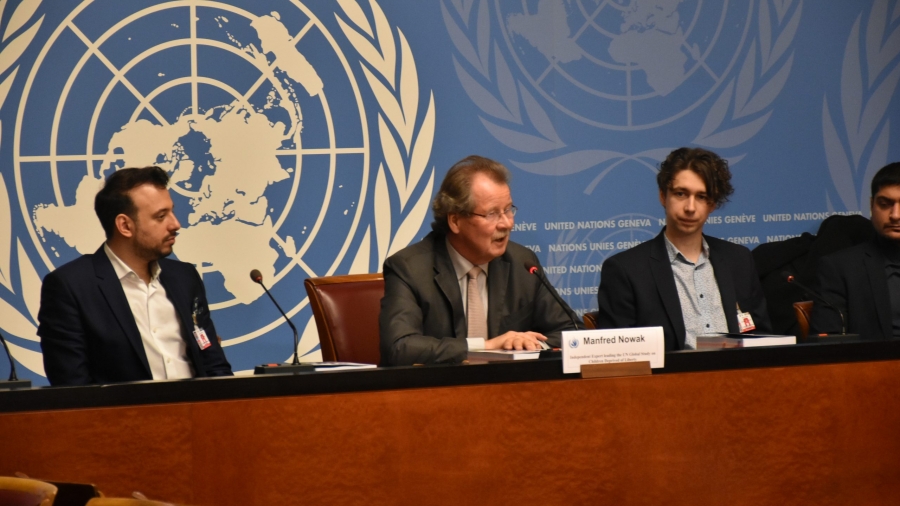 The calls to stop depriving children of their liberty have come during the launch of the full UN Global Study on Children Deprived of Liberty in Geneva on 19 November from the UN Independent Expert, Prof Manfred Nowak, academia, and civil society including the NGO panel of 170 organisations that have been supporting the study since 2014 co-chaired by Defence for Children International and Human Rights Watch. Whilst on 8 October one month earlier, the report on the Global Study summarising the conclusions and recommendations was presented by the Independent Expert to the 3rd Committee of the General Assembly of the United Nations in New York.

As we celebrate 30 years of the UN Convention on the rights of the child for all the achievements that have been made, it is also time to reflect on a particular category of children that are being systematically left behind and forgotten by the international community which is children deprived of their liberty within prisons, police custody, immigration detention, institutions and other places of deprivation of liberty. 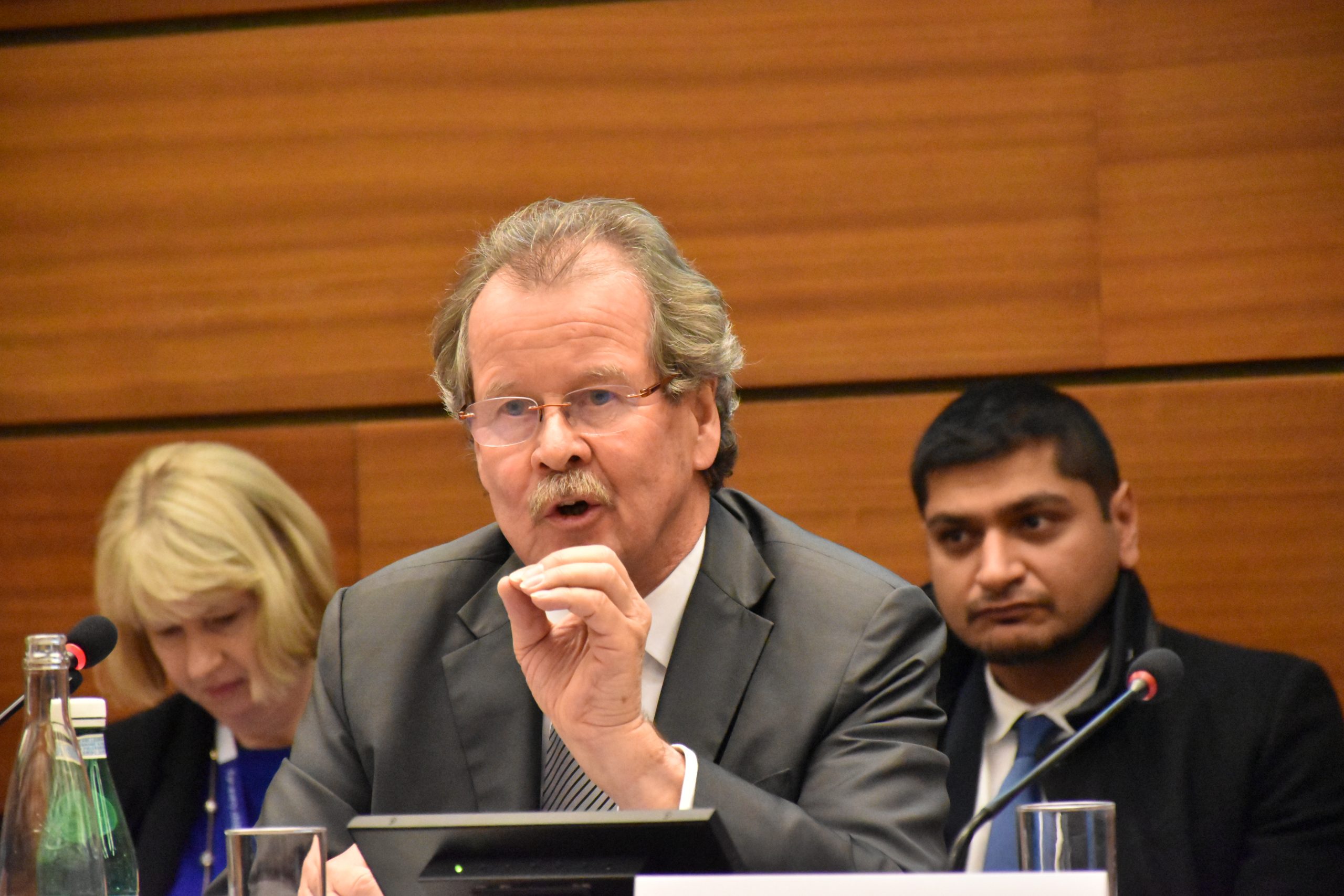 “Our societies seem to have forgotten one very simple truth: Children should not be detained, because deprivation of liberty means deprivation of rights, agency, visibility, opportunities and love.” Prof. Manfred Nowak

The study finds that as a minimum 1,5 million children per year are detained around the world according to the definition adopted by the study, however Prof. Manfred Nowak estimates that up to 7 million children per year are effectively detained against their best interests and in contradiction to international standards including the provisions of the Convention on the rights of the child, ratified by all States except one, whereby children should be detained only as a measure of last resort and for the shortest appropriate period meaning that alternatives and family based care should always be sought out.

The Global Study in numbers 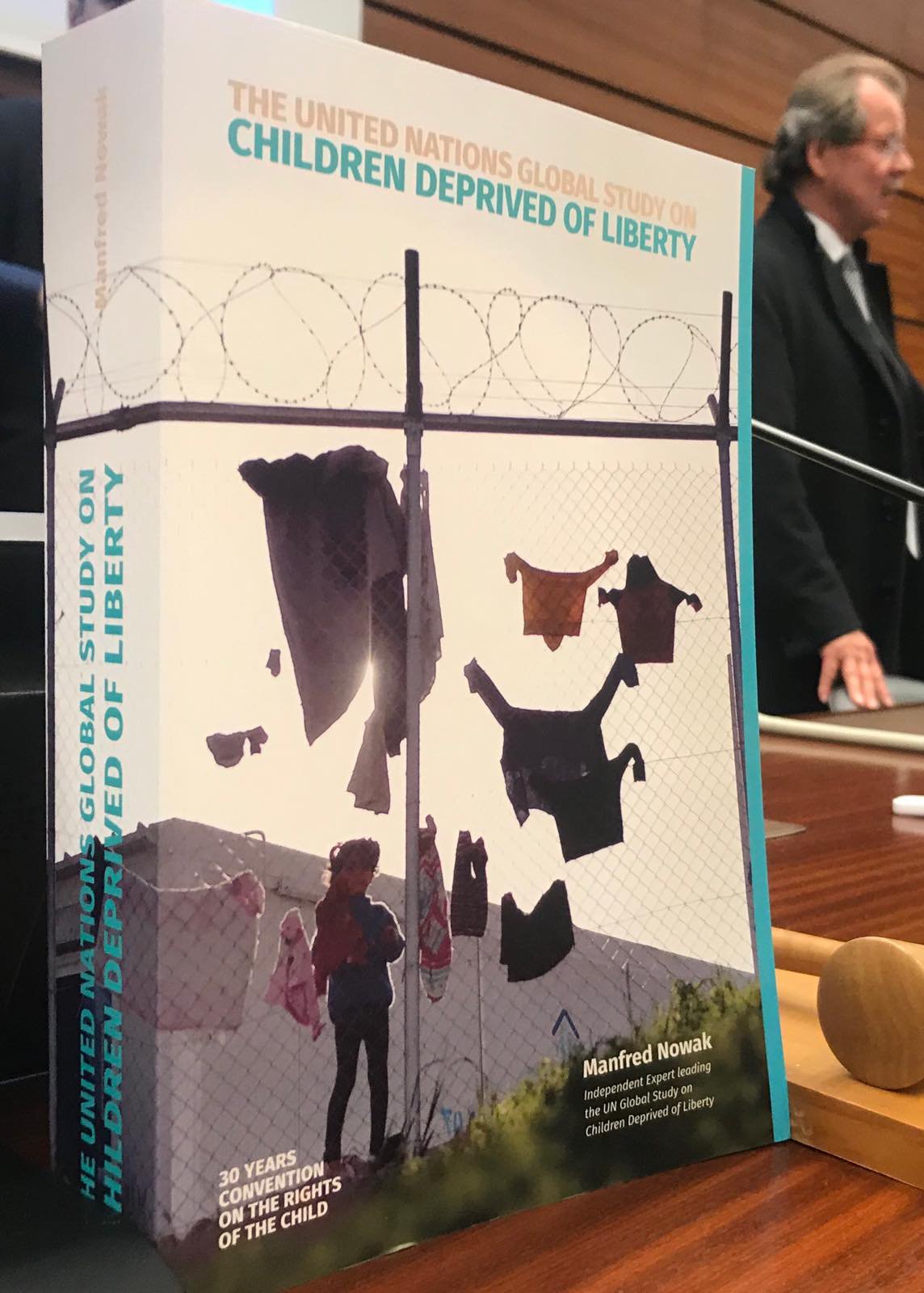 “We need to give visibility to the Global Study, show it everywhere it can be shown, disseminate the recommendations, and talk about it so as nobody can say ‘we did not know how we treat children’”, said Benoit Van Keirsbilck, director of DCI Belgium at the Geneva launch of the Global Study, “we have been harming children for many years and this has to stop.”

States who have the ultimate responsibility to care and ensure the respect of the rights and dignity of children, also have the means to make the necessary changes to avoid detention of children which is recognised as a form of structural violence. Not only is this part of their international obligations but it is also part of their pledges towards the Sustainable Development Goals for 2030, namely target 16.2 dedicated to the elimination of violence against children.

The NGO Panel on Children Deprived of Liberty composed of over 170 NGOs will now continue and intensify efforts against the deprivation of liberty of children and in favour of alternative measures and good practices included in the different chapters of the Global Study.

Read the UN Global Study on Children Deprived of Liberty