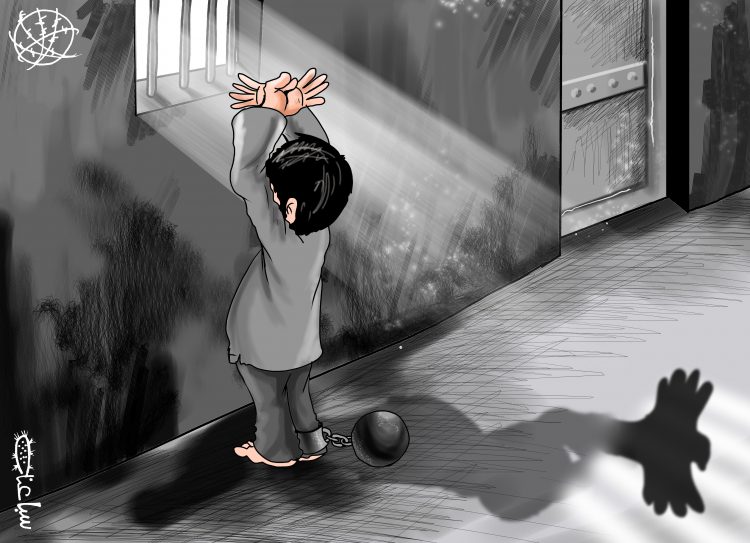 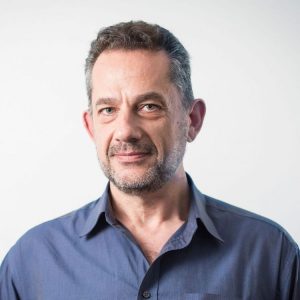 Depriving children of their liberty is depriving them of their childhood…One of the important messages that came out of the 2019 publication of the Global Study on Children Deprived of Liberty (GSCDL). Children deprived of liberty are largely an invisible group of children, and the Study faced significant challenges since the launch of the campaign for a Global Study in 2014, from the collection of data by member states, up to its publication in 2019. This is the 3rd global study of this kind, following the 1996 report of Graça Machel on the Impact of Armed Conflict on Children, and the 2006 United Nations Study on Violence against Children, led by Paulo Sérgio Pinheiro. Many experts and NGOs have identified this gap in child detention and deprivation of liberty more general. In 1986, DCI published “Children in Adult Prisons.” This publication included information from 28 countries that were collected through questionnaires that DCI had conceived and circulated. The main focus was on children detained together with adults, however, 3 years before the adoption of the Convention, this study puts on the international agenda already some key-questions, such as the minimum age of criminal responsibility, and the incoherence of the national legislations; it also points out the fact that in all cases examined we can never be satisfied when a child is in prison while other non-custodial measures could be found in the ‘child’s best interests’.

The adoption of the Convention in 1989 was a big step forward that was not only linked to the specific Article 37 providing for the deprivation of liberty “shall be used only as a measure of last resort and for the shortest appropriate period of time,” but also linked to the other general principles that introduce the holistic rights-based approach. In 2006, Sergio Pinheiro in his World Report on Violence against children touches upon the subject within the chapter “Children in custody and detention” and starts framing the dimensions of the problem worldwide with concrete examples from all continents. However, concrete data was still missing in order to prove to member states that this is a priority both in terms of gravity as well as of number of children concerned.  In 2007, UNICEF estimated that more than 1 million children were detained through justice systems worldwide at any one time, although they added that this is likely to be a significant underestimate given the difficulties in obtaining data about the many unreported children in custody. In 2014, when Defence for Children International (DCI), together with Human Rights Watch and some 40 other NGOs launched a campaign for a Global Study on Children Deprived of Liberty, very few organisations and experts believed that the this was something feasible. Despite the difficulties, forty-five (45) major NGOs joined together with DCI to send a letter to the Secretary-General, Ban Ki-Moon, asking for the Global Study. The Special Rapporteur on torture, Juan E. Méndez, the UNCRC, and other individual personalities and experts joined their voices to support for the idea of a Global Study. Finally, in December 2014 the General Assembly adopted resolution 69/157 asking the Secretary-General to “commission a Global Study.” In October 2019, the report of the Global Study was presented to the UN General Assembly in New York, and in November of the same year the full Global Study, with more than 750 pages, was presented in Geneva during the celebrations for the 30th anniversary of the UN Convention on the Rights of the Child and the 40th of DCI.

Summarised in a few lines, all this seems natural and easy, for all those who have accompanied the lead author and independent expert, Prof. Manfred Nowak, in this complex exercise, we know that this has not been a “quiet river,” but rather a steep and twisting road full of obstacles. What was important then was to finalise the Study to give all the data, both  quantitative and qualitative, to explain why   priority needs to be given to this invisible group: Over 7 million children de facto or de jure deprived of liberty every year, also acknowledging the dimension and range of every type of deprivation of liberty of children from the administration of justice,  children living in prison with their caregivers, children in institutions but also in the context of migration, armed conflicts, or detainment on the grounds of national security.

Two years after the finalisation of the Study, the Covid-19 pandemic has given some additional elements, exacerbating violations of human rights of children including those deprived of liberty.  This has also offered concrete examples proving that the roadmap to finish with deprivation of liberty exists, and related State policies are a win-win process and a virtual circle for everybody, firstly the best interests of the child, societies and member states themselves. We therefor come back this autumn of 2021 and ask that the UN General Assembly confirms in its bi-annual resolution on child rights a clear mandate to the SRSG on violence against children, Dr. Najat Maalla M’jid to coordinate joint efforts of UN agencies and civil society, joining hands for the implementation of the recommendations of the Global Study. We also support the presentation of report at the UN General Assembly 2022, three years after the publication of the Study, to evaluate where we are and how to speed up the process of implementation, so that every child has the right to a childhood and no child is left behind bars.