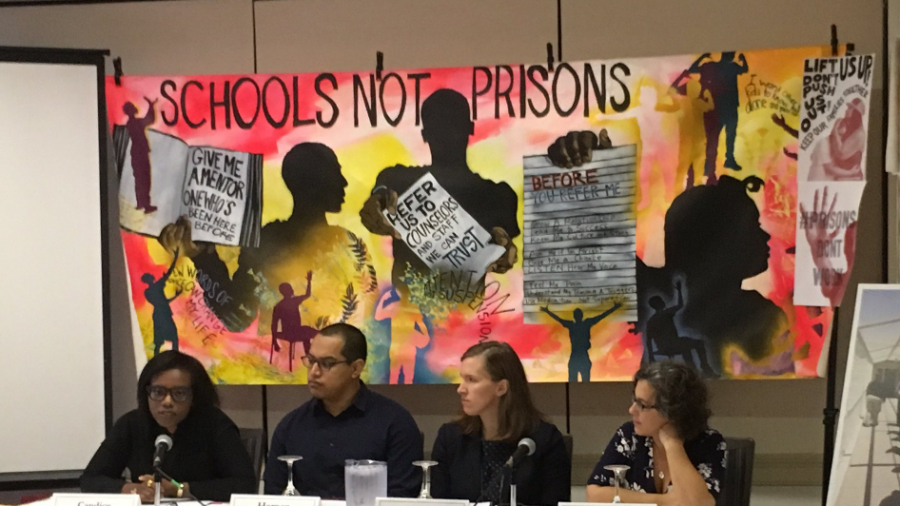 On October 10, 2018, a North American Consultation was held in support of the United Nations Global Study on Children Deprived of Liberty in New York City, United States of America. The consultation was hosted by the Justice Lab at Columbia University.

The consultation opened with a presentation by the Independent Expert leading the Global Study, Professor Manfred Nowak, who presented the current status of the Study, underlining the progress that had been made to date, including the more than 80 questionnaires received and the consultations previously held in Asia, Africa, and South Africa.

It then opened up to a panel of experts including Melissa Sickmund, Director of the National Center for Juvenile Justice, Candice Jones, President and Chief Executive Officer of the Public Welfare Foundation, former Director of the Illinois Department of Juvenile Justice, Hernan Carvente, National Youth Partnership Strategist, James Bell (by video), Founder and President of the W. Haywood Burns Institute, Heather Renwick, Legal Director of the Campaign for the Fair Sentencing of Youth, Marcy Mistrett, CEO of the Campaign for Youth Justice, Jennifer Nagda, Policy Director, Young Center for Immigrant Children’s Rights at the University of Chicago Law School, and Elizabeth Clarke, from Juvenile Justice Iniciative.

The panellists discussed the scale of deprivation of liberty of children in the criminal justice system, including children who are placed in the adult system, in the USA, the harm such detention has on children as well as on their families and communities, and the needs for alternatives. Liz Ryan of Youth First Initiative presented Professor Nowak with data on children deprived of liberty in the administration of justice in the USA on behalf of several non-governmental organisations.

Part of the experience of being incarcerated is I have those memories to this day. Those memories of incarceration never leave me. I continue to remember every day that experience and try to avoid dealing with that. But throughout the course of my time in that facility, I developed several other mental health issues, which to this day, I have been officially diagnosed for with PTSD, bipolar disorder, anxiety, depression, and these are things that were exacerbated by the conditions of incarceration and certainly were exacerbated because the different challenges that I experienced while I was there.”

The full consultation can be found online here. 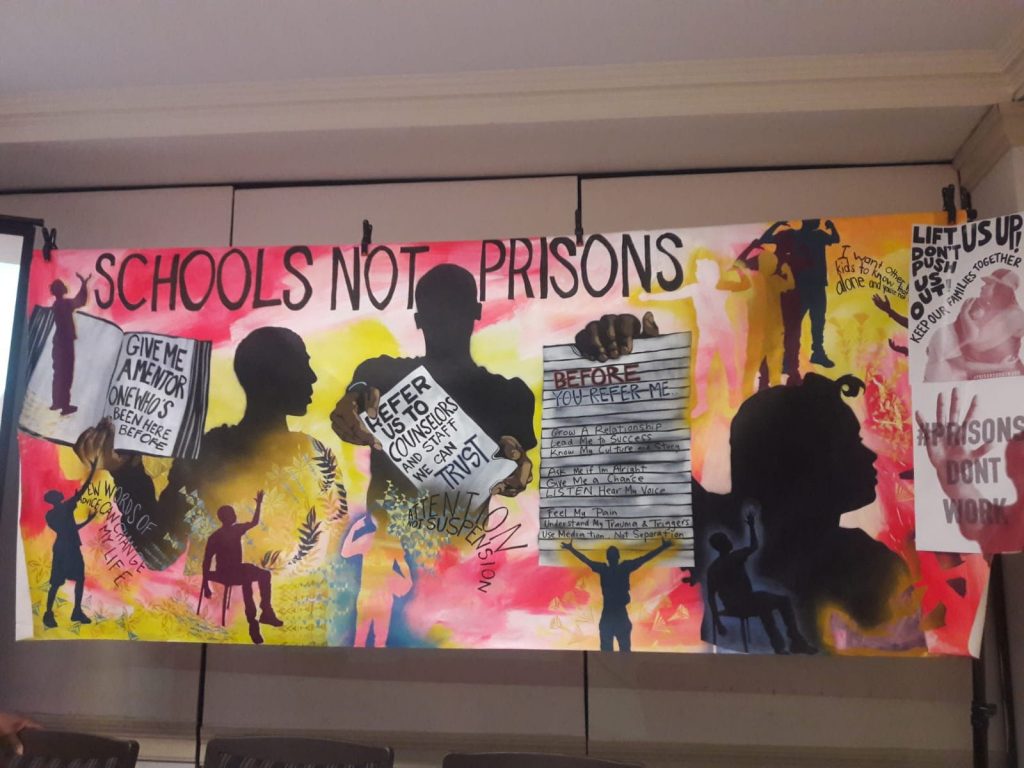