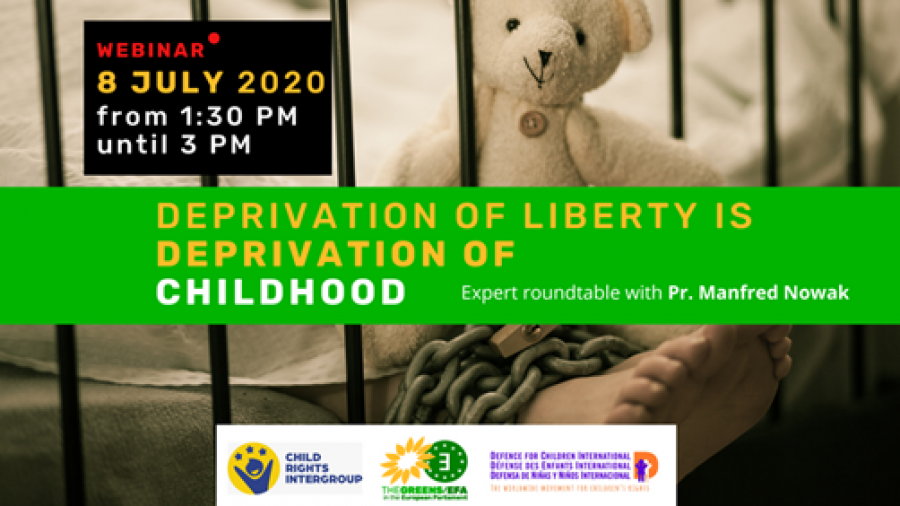 More than 80 participants joined this Webinar moderated by Saskia Bricmont, who underlined the importance of the UN Global Study in collecting data and making recommendations about children deprived of liberty and presented the different dimensions in which children are deprived of liberty. 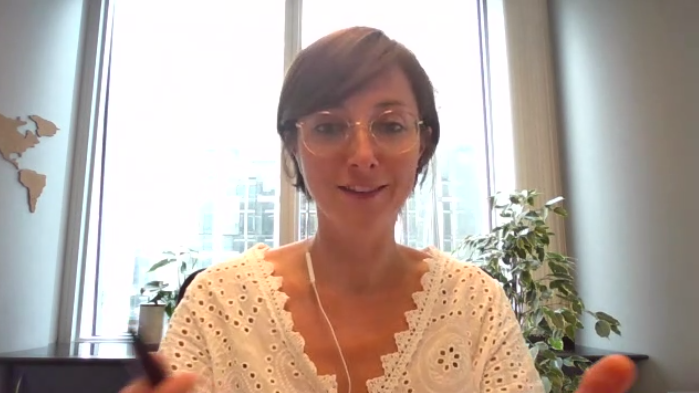 “Children deprived of liberty remain an invisible and forgotten group in society”, said Saskia Bricmont, who also expressed her commitment to moving forward on this issue and stated: “we need to recognise that detention is never in the best interest of children and forbid it in any context.”

Highlighting the importance of the issues raised by the UN Global Study, Fabienne Keller MEP, expressed her concern about the number of unaccompanied minors who applied for asylum in the European Union (EU) last year, amounting to more than 17 000. All these children are at high risk of suffering human rights violations.

The UN Global Study was presented by Prof. Manfred Nowak, Independent Expert appointed by the UN General Assembly to lead the Study, who remarked that “child deprivation of liberty is a form of structural violence”. Prof. Nowak outlined the different situations in which children are being deprived of liberty around the world referring to the conservative numbers analysed by the Study. Concerning the specific issue of migration, he stressed that child detention for migration-related reasons can never constitute a measure of last resort as provided by the UN Convention on the Rights of the Child since it is never in the best interests of the child and non-custodial solutions are always available. Finally, Prof. Nowak noted that the COVID19 pandemic represented a very good opportunity for implementing the Study’s recommendations, including the release of children deprived of liberty in different contexts.

“Child deprivation of liberty is a form of structural violence ” 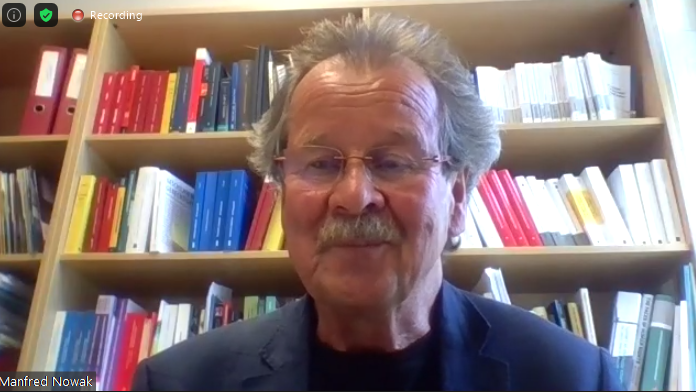 In the same vein, Jo Becker, Advocacy Director of the Children’s Rights division at Human Rights Watch (HRW), informed that a recent HRW report highlighted that while 79 States have released detained persons in the context of COVID19, only 20 have taken specific actions to release children. More worryingly, she noted that “even when authorities try to protect children in detention from the virus, they often create other problems. For example, in some facilities children are now confined for 23 or more hours a day, which amounts to solitary confinement.”

During the Q&A, Jo Becker addressed the question on the efforts of the EU to repatriate children detained in Syria, saying that “thousands of children from foreign countries remain detained in camps in northeast Syria for alleged association with ISIS, many of whom are under the age of six years old. We are very concerned that most countries are not doing nearly enough to bring children home with their families. We can see better measures taken by other non-European states.”

Benoit Van Keirsbilck, the Director of DCI-Belgium, which co-chairs the NGO Panel on Children Deprived of Liberty, recalled the fact that Belgium had halted the practice of detaining children between 2008 and 2018 and highlighted the work of civil society organisations in making this possible. The detention of migrant children in 2018 represents a fallback for Belgium, which shows that progress in this area is not definitive so far.

About the UN Global Study, he insisted that “appropriate follow up of its recommendations is very much needed both at the national and international levels and States need to implement national plans of action for doing so.” Importantly, Benoit Van Keirsbilck emphasised the need to continue counting the number of children who are deprived of liberty in Europe. 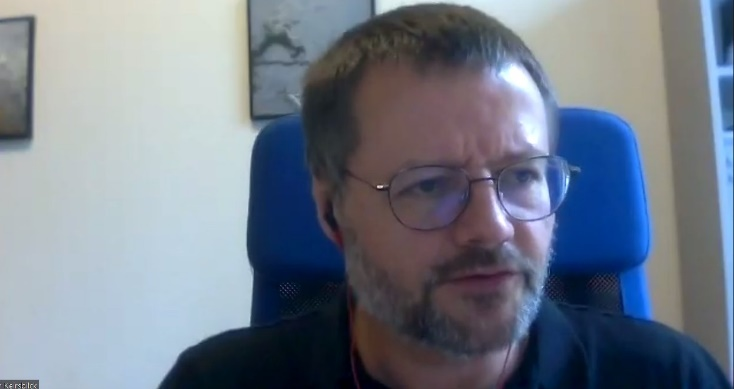 For more information please follow the social networks of the NGO Panel on Children Deprived of Liberty.